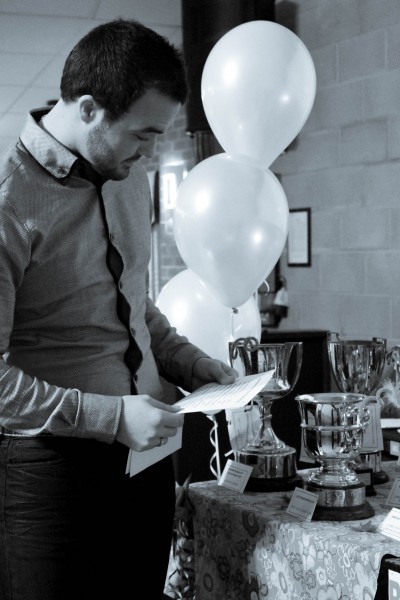 This page is still in the process of being created, if you have some content that could be added to this page why not get in touch?
Stametis web design

The pages below are still being updated, If you can help with information on this or any other page please let me know, Thank you Phil New

Presented by June Harding of Ramblers in 2010 for 1st Place in a New Class, Group of Masqueraders 3-5 Adult/Juvenile or mixed.

Has also been called the Norman Lockyer Cup (1977 Entry Form) For Club gaining the most points on the County Circuit.

This Cup almost ever since it was first awarded has been wrongly called the W W TYLER CUP Wrong for 2 reasons 1. The correct name is the LIFE PRESIDENTS CUP and secondly because it was Presented by W.H TYLER (Not W.W).

CUPS & TROPHYS THAT ARE NO LONGER WITH US

These Cups have been lost for many many years now, if anyone knows their whereabouts we would love to have them back and use them again

The above pages are still being updated, If you can help with information on this or any other page please let me know,